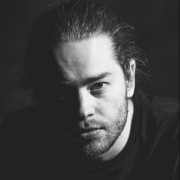 This is one of the pieces that has toured the most in my career.